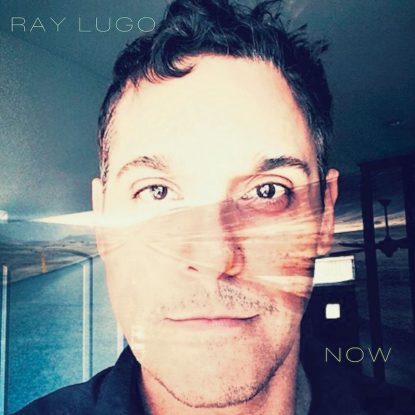 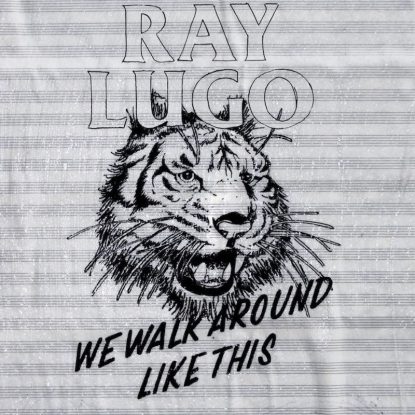 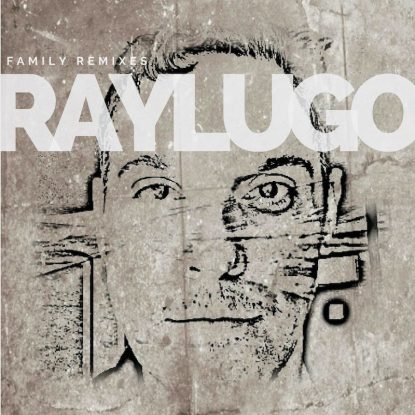 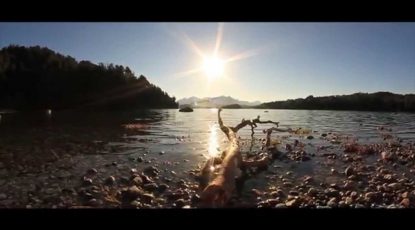 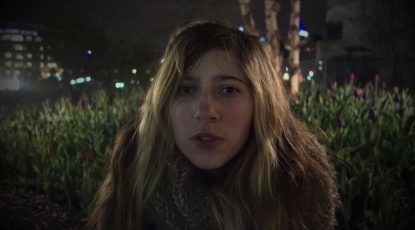 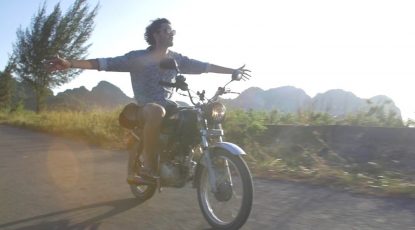 More Videos
USA: Salute to my brothers in the legendary JAWBRE

Big love to the talented @mr_marcus_ in the amazi

For over two decades, New York City singer, guitarist and producer Ray Lugo’s musical journey has established him as one of the most versatile songwriters and performers on the global groove scene, becoming well known to connoisseurs for both his diverse volume of released music as well as for his extensive international touring, both as a solo artist and as frontman of his earlier groups: Kokolo Afrobeat Orchestra and Ray Lugo & The Boogaloo Destroyers.

Australia: New 7″ Out in Fall

Looking forward to a new single coming out on the...

We encountered some delays with New York City on lockdown...

Working hard on a new sound. I think I got...